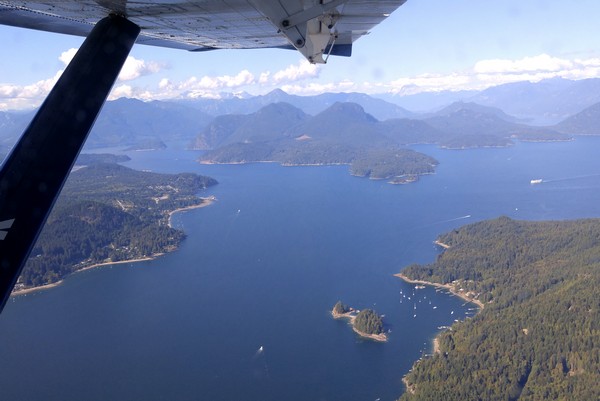 We boarded the small float plane in British Columbia and flew from downtown Vancouver to the Comox Valley on Vancouver Island. This was the first time our boys experienced taking off and landing on water, so this float plane experience was a memorable one for them.

While on the sea plane, we were treated to spectacular views of British Columbia’s beautiful South Coast. The flight felt more like a scenic tour than a means of transportation.

We couldn’t have asked for better weather conditions during our flights, as you can see in this collection of photos. I think we must have taken over a hundred photos on that short 45 minute flight.

We sometimes forget how fortunate we are to live in such a wonderful part of the world. This flight was a timely reminder of how much there is to see and do in our big, beautiful backyard.

If you have not yet visited British Columbia, these photos and video will take you on a virtual trip to its stunning South Coast region. During the flight we passed over Vancouver’s North Shore, Howe Sound, Bowen Island, The Sunshine Coast, the Gulf Islands and the eastern coast of Vancouver Island.

Having trouble viewing the above video? 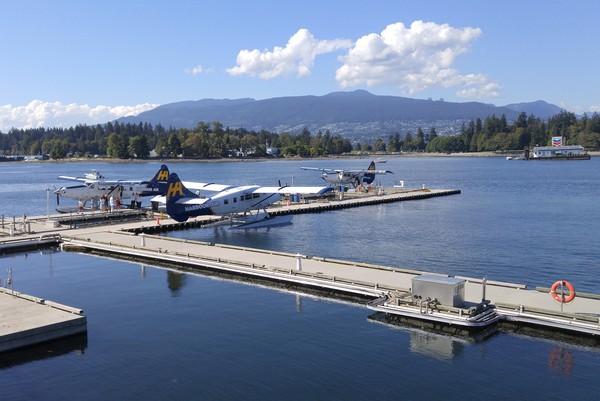 Vancouver Harbour. Stanley Park and Cypress Mountain in the backdrop. 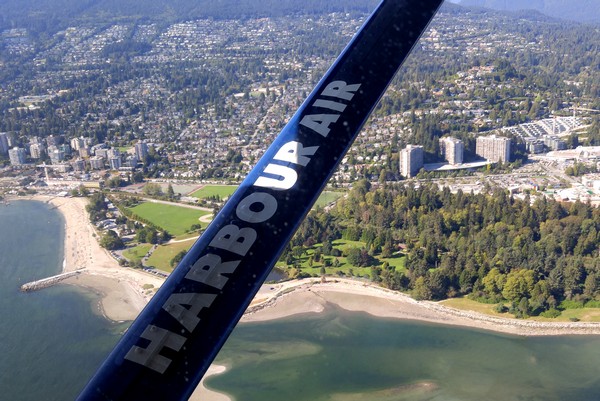 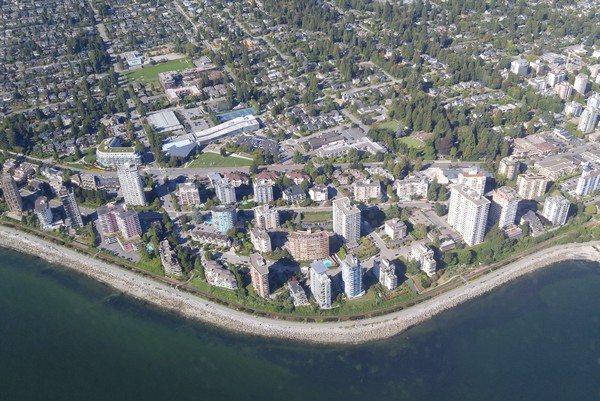 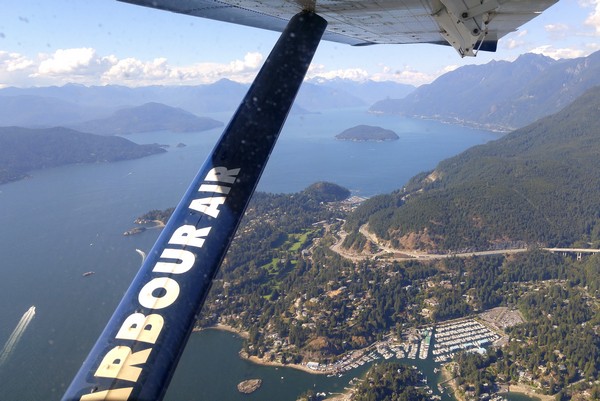 Howe Sound and the Sea to Sky Highway. 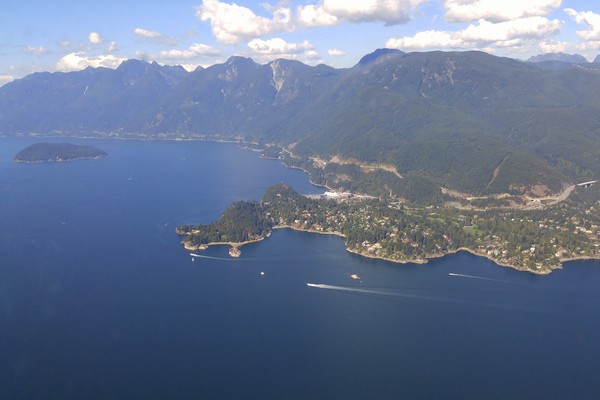 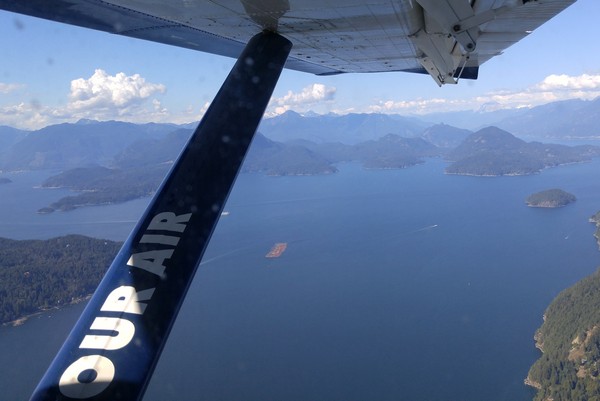 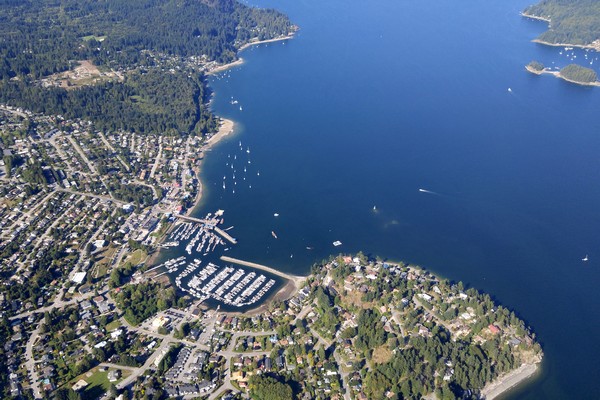 The seaside town of Gibsons on the Sunshine Coast. 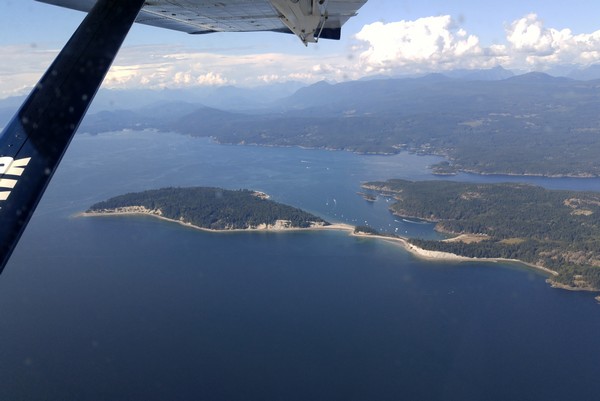 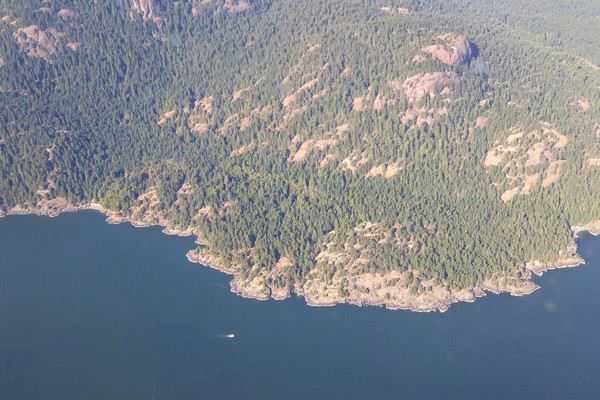 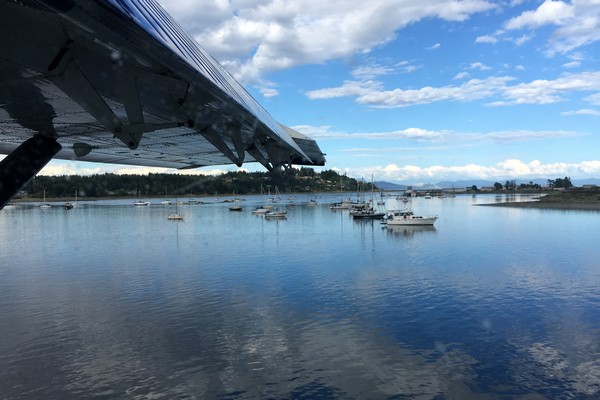 Landing on the water in the Comox Harbour. 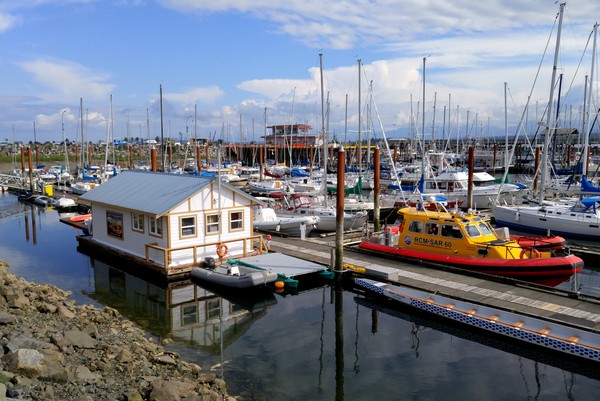 Comox Harbour in the town of Comox (Central Vancouver Island). Enjoying the float plane views of the South Coast. 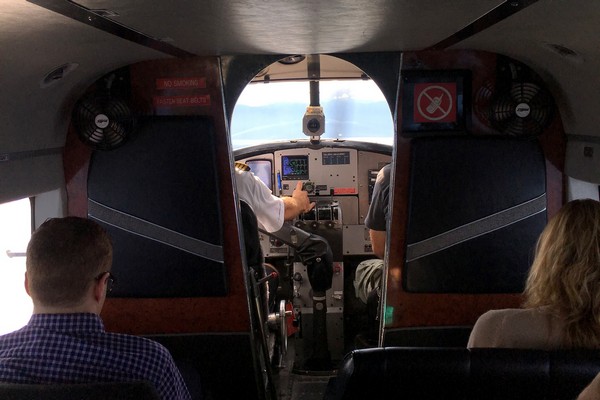 Inside the small float plane. No bathrooms or service, so plan accordingly! 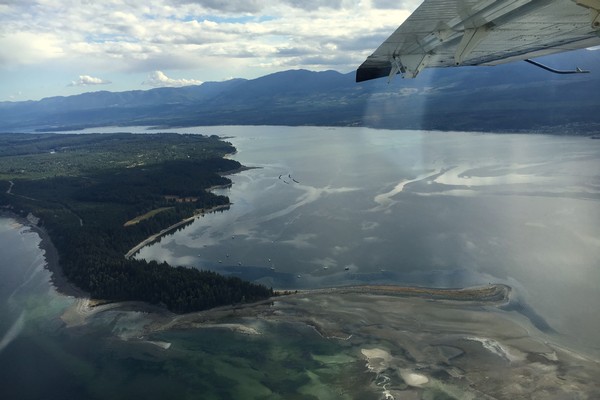 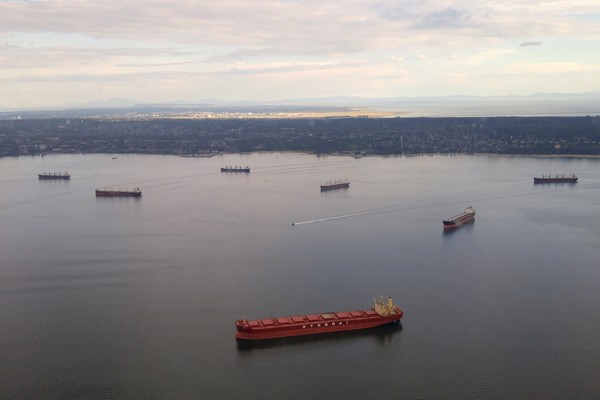 Approaching the skyscrapers of downtown Vancouver. 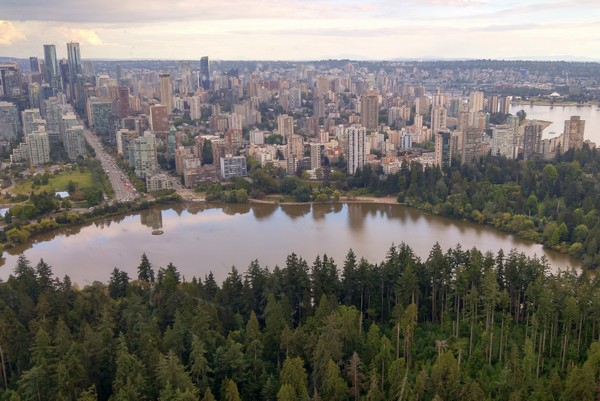 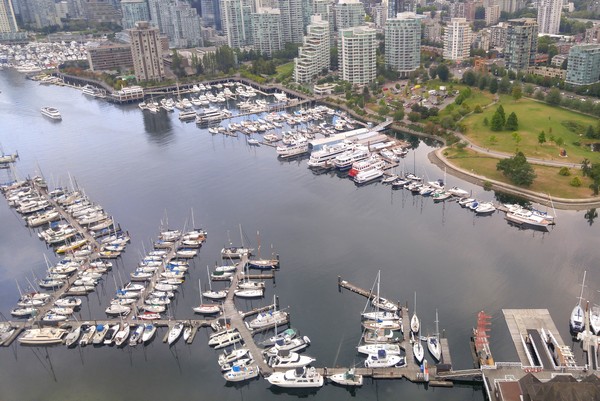 Approaching the marinas at Coal Harbour and Stanley Park.

Things to know before you go:

Have you taken a float plane in British Columbia?

Further proof that British Columbia is ridiculously beautiful is a post from: Traveling Canucks